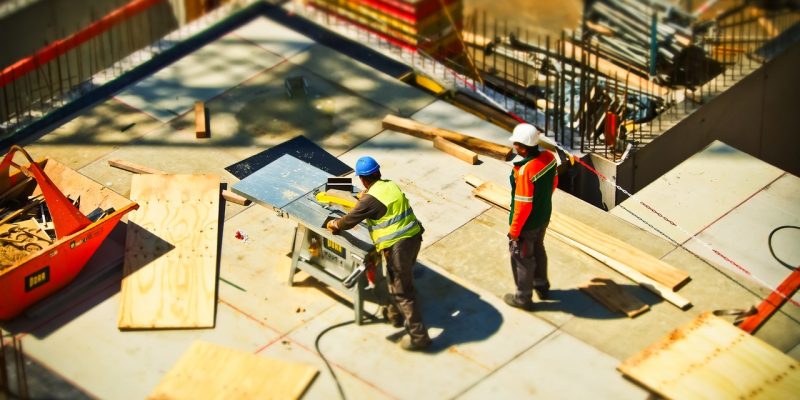 The recovery of the property market is starting to have a positive effect on town hall coffers around the province of Malaga. Last year the number of projects requiring planning permission increased and municipal planning departments have seen a rise in income from building licence fees.

In the case of the city of Malaga, a total of 8,430 building licences were granted in 2016, 6.3% more than in 2015. The value of the works involved in the approved projects was 400 million euros in the city alone, explained councillor Francisco Pomares, adding that this is the first time that the total investment for the year has been calculated.

Pomares stressed that the most significant increase in recent months has been in licences awarded for the construction of new homes. The figure went up from 911 in 2015 to 1,629 last year, a hike of 80%.

In the rest of the province, the increase in planning permission was especially noticeable in coastal areas. Vélez-Málaga, Rincón de la Victoria and Nerja saw increases of around 10% in building licences granted by the town halls. In Torrox, 41 licences were given the go-ahead, 51% more than the previous year.

Inland areas, meanwhile, are yet to take off. In Antequera, building licences were down 5% in number last year, although the investment involved in the projects launched was 61% up on 2015.

Contrary to other towns on the Costa del Sol, the number of building licences granted in Marbella fell by 11% in 2016. This drop, however, is due to the unique circumstances in the town, following the annulment of the PGOU urban plan at the end of 2015.

Planning permission was granted for 2,459 new projects in 2016, with a total investment of 135 million euros.

The councillor for Town Planning, Isabel Pérez, said that the fall was not due to the construction sector slowing down. Instead, she said there had been an increase in the number of cases of planning permits (that had been awarded in previous years) changing hands.

She explained that more building projects had got off the ground in 2016 than in the previous year. These, however, were not counted in the above figures as new permits did not have to be applied for.